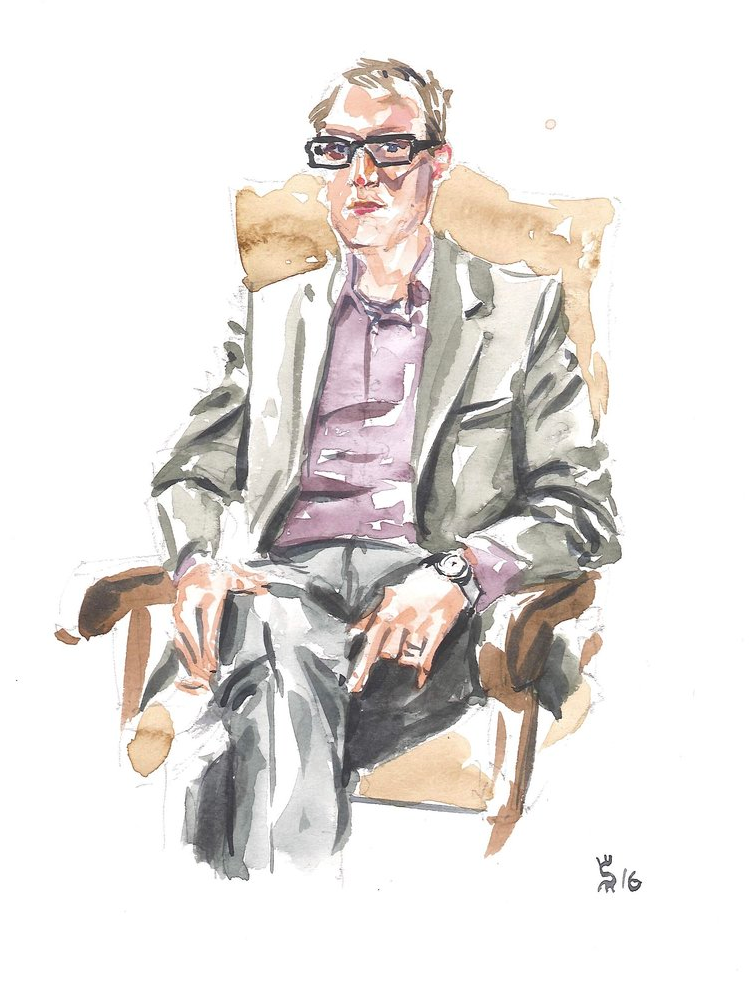 As a designer and licensed architect at Visbeen Architects, Matt enjoys working with each and every client to design meaningful and inspiring spaces. Prior to joining the Grand Rapids-based firm in 2015, Matt spent 15 years in the architectural industry working on a broad spectrum of project types including commercial, educational, multi-family, and mixed-use.

Matt grew up in the Chicagoland area and moved back to his birth state of Michigan to attend college at the University of Detroit Mercy. There he earned a Bachelor’s degree in Architecture. After working in the Detroit-area for nearly a decade he moved to East Grand Rapids where he now resides with his wife Denise and their three sons.

Matt has been an adjunct faculty member in the architecture programs at Grand Rapids Community College, the University of Detroit Mercy, and the International Academy of Design and Technology. He has also served as the Membership Services Director for the Grand Rapids’ Chapter of the American Institute of Architects; has volunteered with Habitat for Humanity; and is currently a contributing writer for EGR Blue.